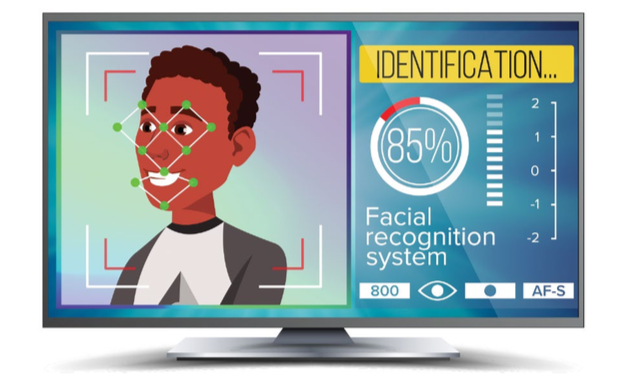 If 2018 was the year we lost our naïve faith that tech companies will protect us – with scandals from Cambridge Analytica to the massive Marriot Starwood data breach – what will 2019 bring?

Certainly, more of the same. Hackers will continue their relentless hunt for badly secured corporate systems, zero-day vulnerabilities, and paths into the treasure trove of personal data. Remember the bad guys only have to find one hole, while data protectors need to plug them all, which is virtually impossible.

We may also see the dreaded monetization of data breached in 2018 or even earlier.

After all, there is no getting back all that compromised data. Criminals may be plotting identity theft or even worse, using your personal and corporate data that they bought on the DarkWeb.

Want to know if you have been “pwned” (hacker-speak for “owned”)?  There is no foolproof way, but here is a place to start:

Go to the (safe) website https://haveibeenpwned.com/ and type in your email address. Chances are you will be told “Oh no – pwned” followed by a list of places where your email was registered and that suffered data breaches.

Of course, you should change your passwords regularly and perhaps also have different email accounts for different purposes. Back in days of the Ashley Madison site hack, the affected email accounts were posted online. Looking down the list revealed many work addresses! One explanation is that cheaters (mainly men) thought this would help hide their online dalliances from their spouse, who might check hubby’s personal emails.

The other looming tech trend for 2019 is more use of artificial intelligence (AI) and data mining, and the ensuing controversies these will trigger. Already this year, we have had a blow-up over something that seems pretty innocent – the #10YearChallenge that’s making the rounds on Facebook.

It asks you to post a current photo of yourself with one from 10 years ago. What could be bad about such harmless fun? Wired Magazine writer Kate O’Neill suggested that it might be a ploy to collect a dataset to train an AI algorithm on facial aging.

While this might be a wild conspiracy theory, remember that Cambridge Analytic used a fun, free, “personality test” to grab data about people and even their Facebook friends. And GOOG-411, a free telephone directory assistance service run by Google from 2007 to 2010 was partly created to collect a large database to help train speech recognition algorithms. When they had enough data, they shut it down.

As for a long-shot 2019 possibility, what about the U.S. government moving to break up tech giants such as Google and Facebook?  After all, they went after IBM way back in 1969 on antitrust grounds and actually succeeded in breaking up U.S. telecom giant AT&T in 1982.

We know how the Trump administration feels about the “liberal bias” it sees in tech giants. Facebook has already had skirmishes with the U.S. federal government over privacy issues and has certainly engaged in behaviour that borders on antitrust violations.

In his new book The Curse of Bigness, Columbia University law professor Tim Wu argues for the breakup of big tech companies including Google and Facebook. For the latter, he notes that people really have no alternative if they want to stay in touch with their friends, and that Facebook has systematically bought up rivals including Instagram and WhatsApp, a classic monopoly move. Wu was a senior adviser at the Federal Trade Commission in 2011 when Facebook settled charges that the company deceived consumers by failing to keep privacy promises.

While antitrust action against these companies in 2019 is a longshot, remember who is in the White House. Stranger things have already happened, so it will be quite a year in the world of high tech.

Dr. Tom Keenan is an award-winning journalist, public speaker, professor in the Faculty of Environmental Design at the University of Calgary, and author of the best-selling book Technocreep: The Surrender of Privacy and the Capitalization of Intimacy.

Tareq Hadhad, the CEO of Peace by Chocolate, shares an amazing story of an immigrant family’s resilience and the people of Antigonish that adopted the Hadhads and their vision.